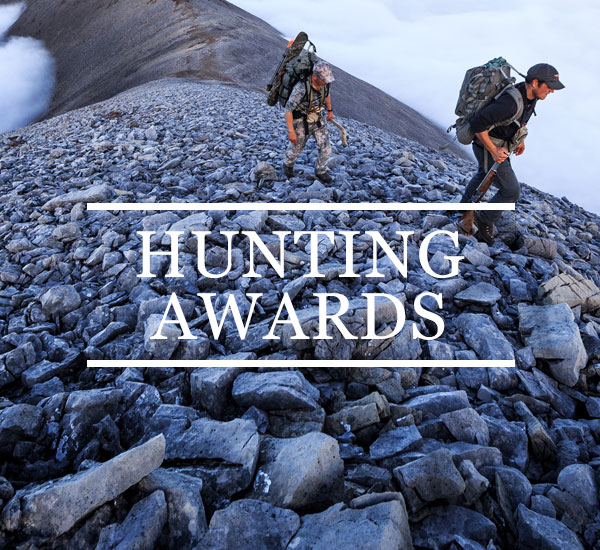 Youth awards recognize the WSF members under 18 years of age who have legally and ethically harvested North American Sheep in a free range environment.  The rules and regulations associated with the Ram Awards apply to the Youth Awards. The FNAWS award recognizes those members who have harvested the four North American Wild Sheep.  Completion of a FNAWS is one of the most sought after accomplishments for North American sheep hunters and a FNAWS is highly respected throughout the hunting community. Established in 1996, the Frank Golata Award recognizes a North American outfitter, who outfits primarily for mountain game, whose entire career has exemplified the honor and dignity of the proud profession of outfitting. The WSF Outstanding Guide Award is presented annually to a North American guide (one who is not an outfitter). The winner shall have been nominated for the Award by a current member of WSF, and selected to receive the Award by a committee that has been designated by the WSF Board of Directors.