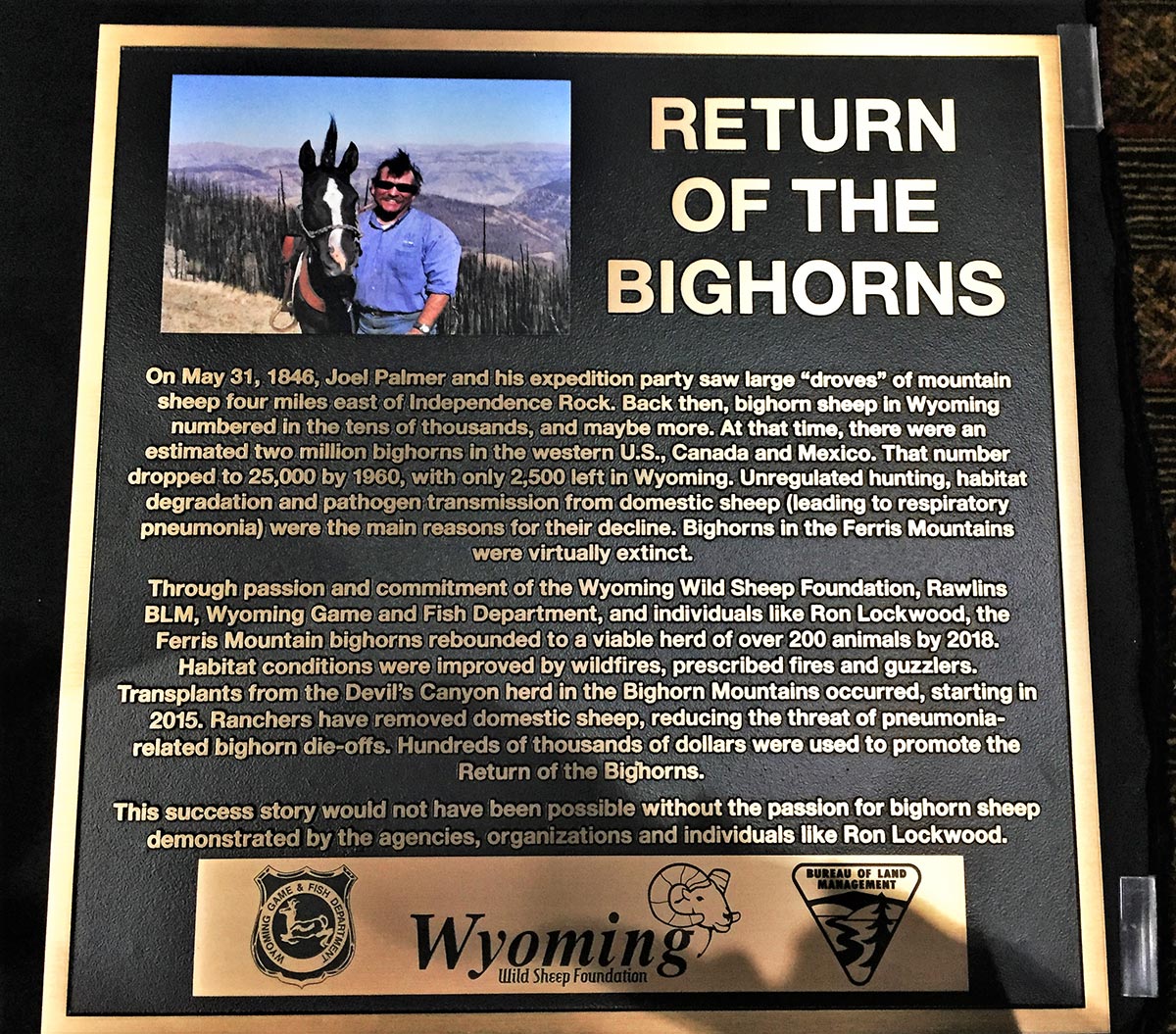 The Banning of Trophy Imports

Attached is a recent letter from the American Wildlife Conservation Partners (AWCP) of which WSF was a founding member. It addresses a most recent federal legislative end-around being played to stop safari hunting in Africa by banning the importation of legally taken trophies into the U.S. The same ploy is being debated in California this week.

If we didn’t have to divert as much time and energy away from real species conservation instead of containing these short-sighted brush fires, set by intentionally false and misleading headlines, now would that be something.
More Info

Since 2001, the American Wildlife Conservation Partners (AWCP) has delivered a comprehensive transition document to each presidential campaign vying for election. AWCP was formed in 2000. It is now a consortium of 50 organizations representing the interests of America's millions of hunter-conservationists, professional wildlife and natural resource managers, outdoor recreation users, conservation educators, and wildlife scientists. The Wild Sheep Foundation is one of the group's founding members.