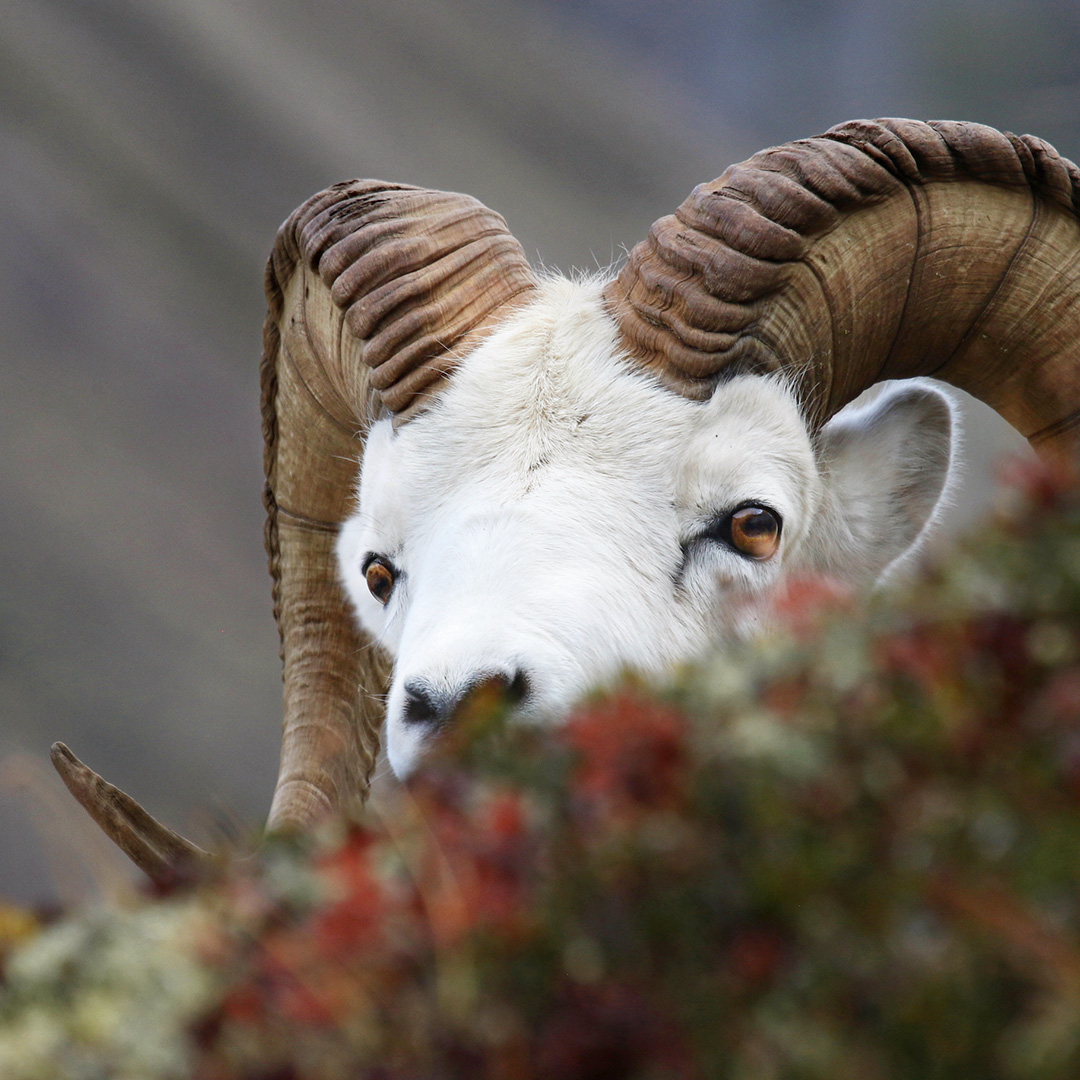 
The California bighorn is a subspecies of bighorn sheep that inhabits the northwestern United States and southern British Columbia.

It has a rich history of translocations and conservation triumphs in Idaho, Oregon, and Nevada (I.O.N.), but the population in shared terrain in these states is down 50 percent from 20 years ago.

That is the reason for the creation of the I.O.N. partnership.
More Info 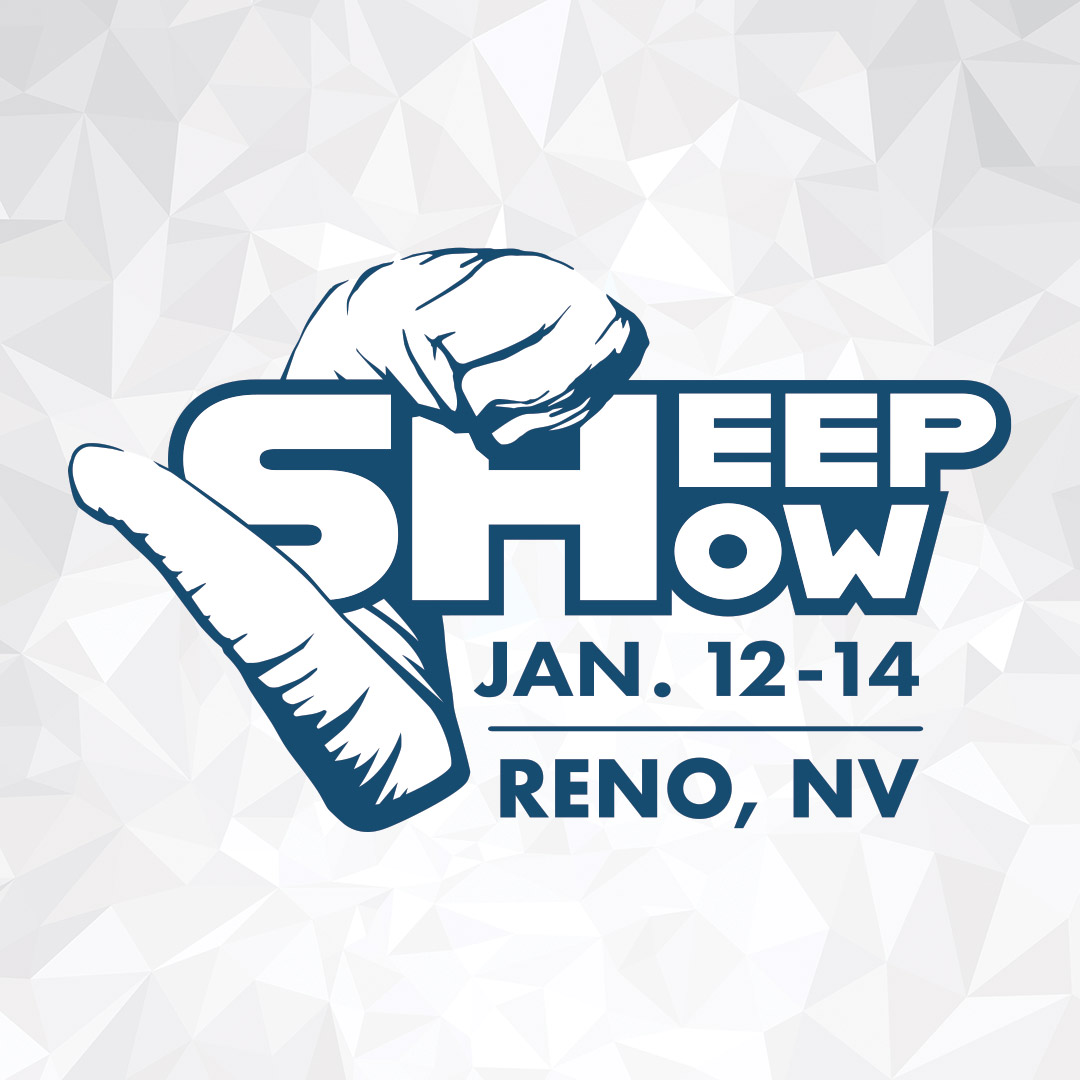 At this premier event for raising reliable annual funding for these programs, one highlight is the auctioning of special conservation permits offered by state, provincial, territorial, and tribal wildlife agencies. This year nine permits were sold for record amounts. From these nine permits alone, $2,730,000 million was raised.
More Info