Since 2001, the American Wildlife Conservation Partners (AWCP) has delivered a comprehensive transition document to each presidential campaign vying for election. AWCP was formed in 2000. It is now a consortium of 50 organizations representing the interests of America's millions of hunter-conservationists, professional wildlife and natural resource managers, outdoor recreation users, conservation educators, and wildlife scientists. The Wild Sheep Foundation is one of the group's founding members.
More Info 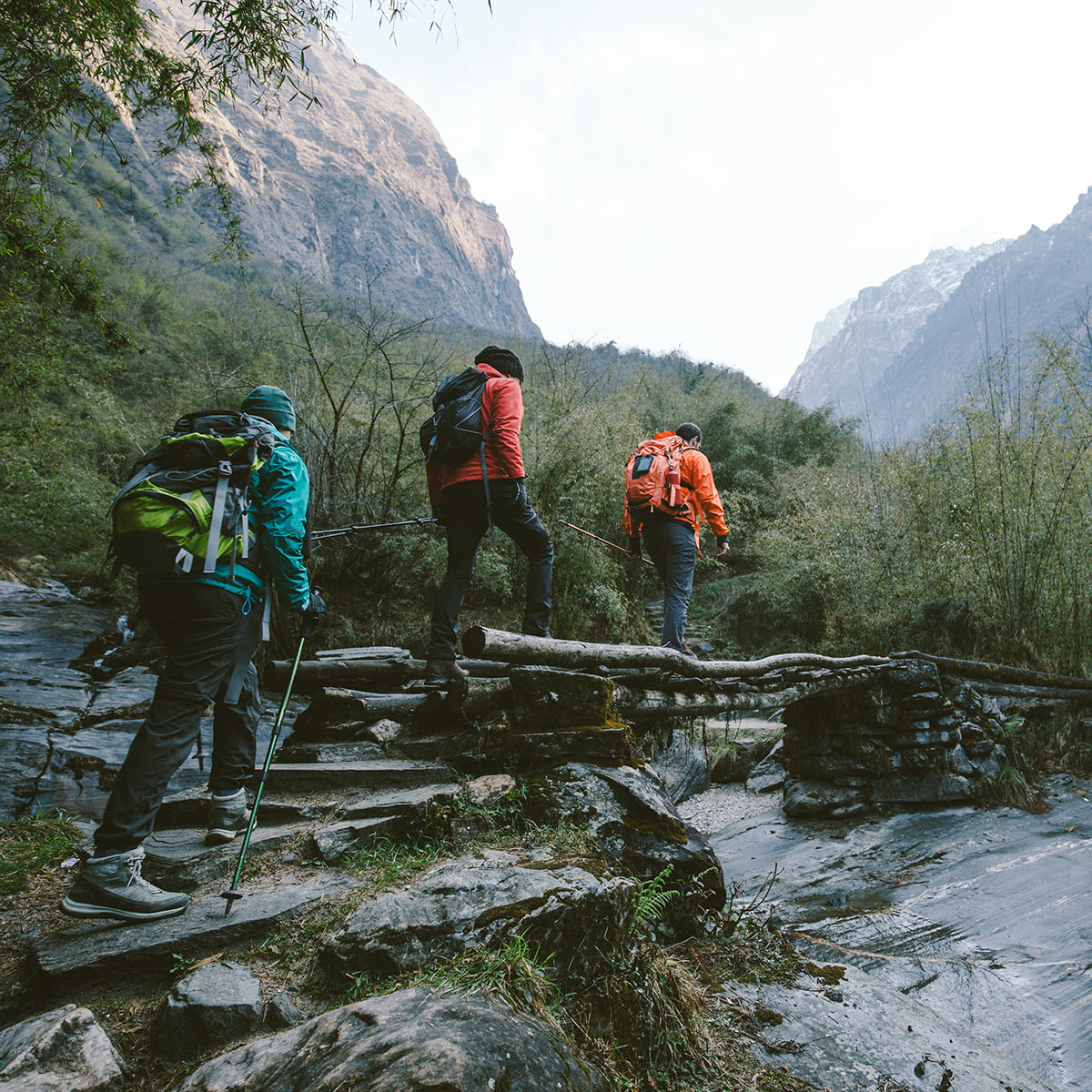 Rather than using tax-payer dollars to fund the conservation and management of public lands, LWCF takes a portion of the proceeds from the extraction of one natural resource – offshore oil and gas – and creates a reserve of funds to conserve other natural resources – water and land.
More Info 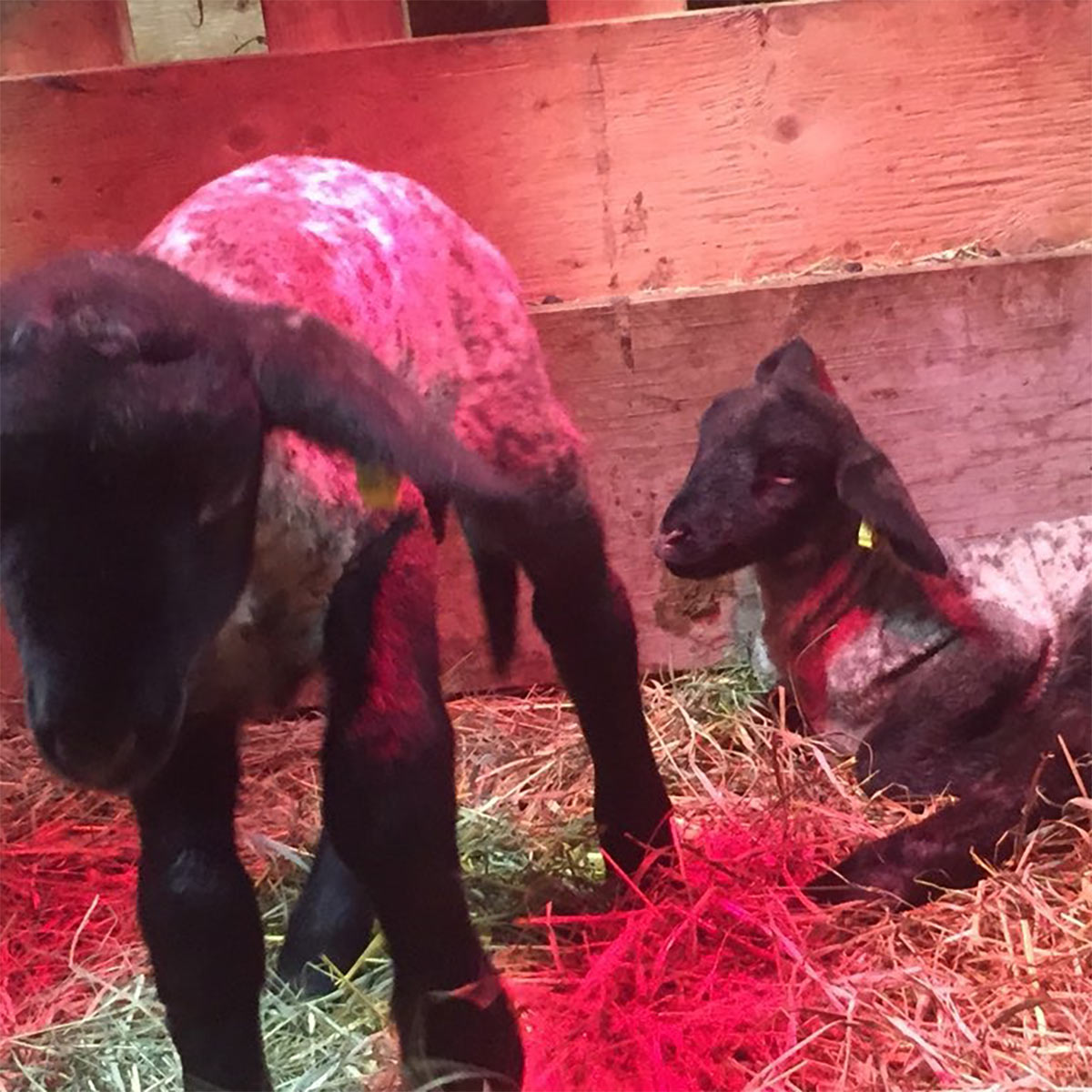