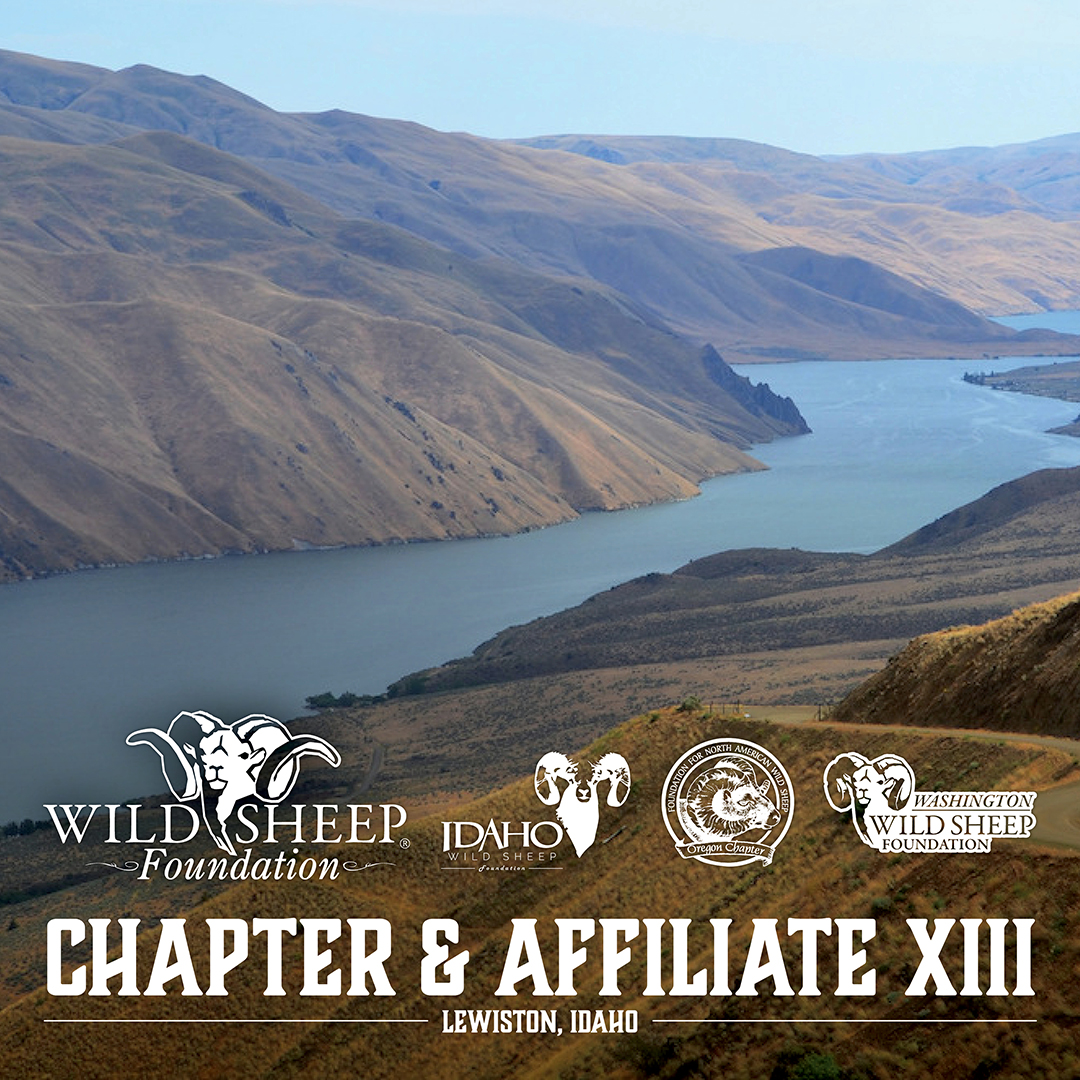 The Wild Sheep Foundation (WSF) recently concluded its 13th Chapter and Affiliate Summit in Lewistown, Idaho. The event was hosted by Idaho and Washington WSF, and Oregon FNAWS. On tap were discussions and scientific presentations on the present and future of wild sheep populations in North America. The result was a mix of celebration, optimism, concern, and action.
More Info 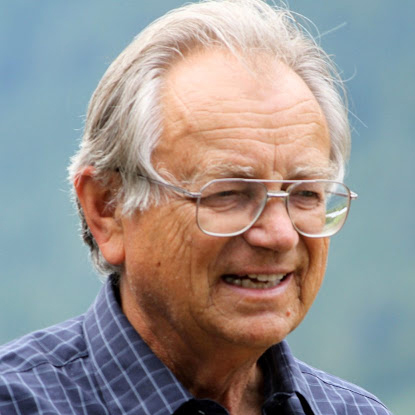 A LEGEND IS GONE!

The wild sheep community lost one of its giants yesterday with the passing  of Dr. Valerius Geist of Vancouver Island at age 83. Val was one of the world's foremost authorities on the biology and behavior of North American large mammals, most notably mountain sheep. Val's doctoral thesis (Univ. of British Columbia) was entitled On the Behaviour and Evolution of American Mountain Sheep.
More Info 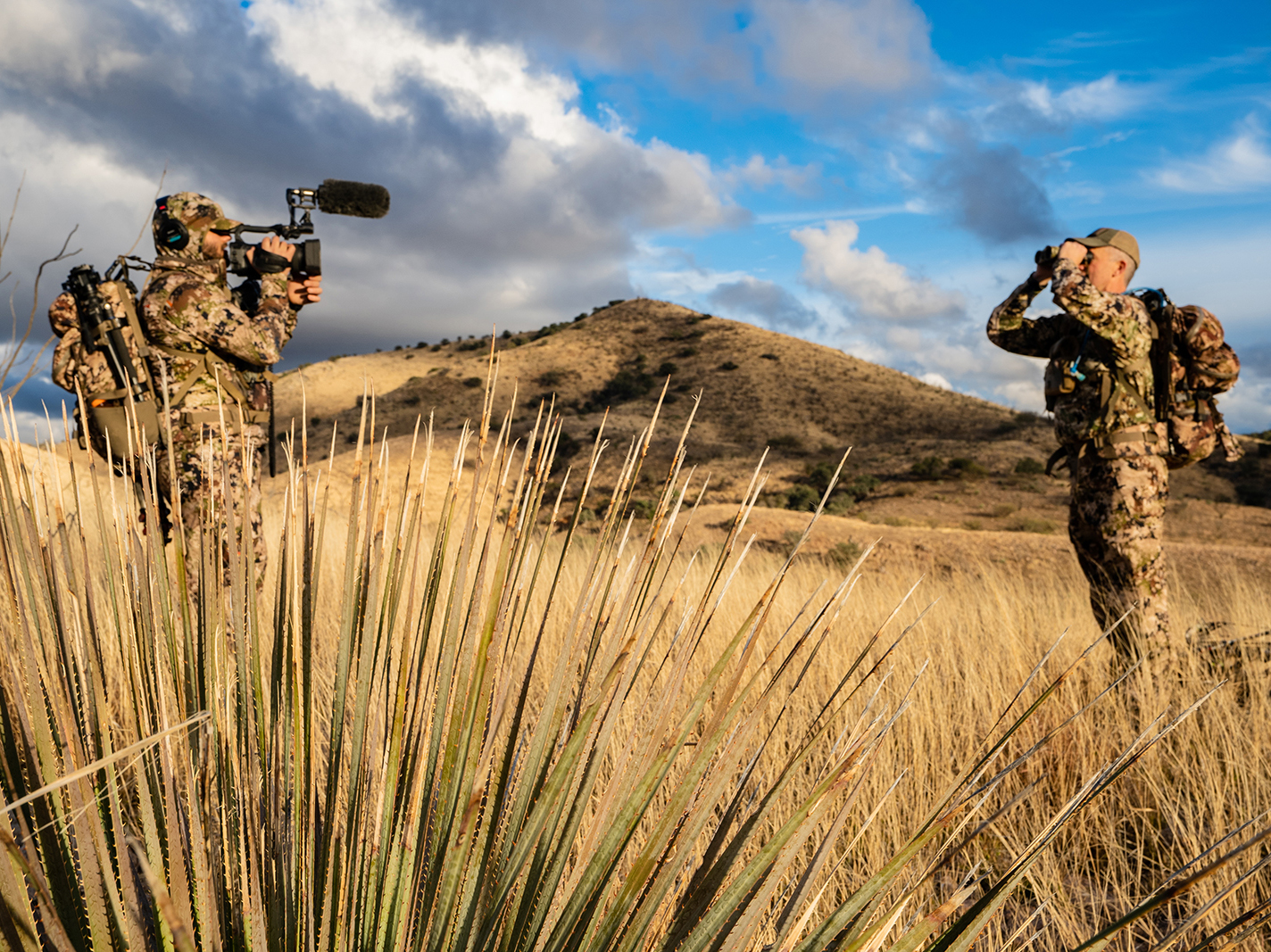