Fraternity of the Desert Bighorn, WSF Stand up for Desert NWR 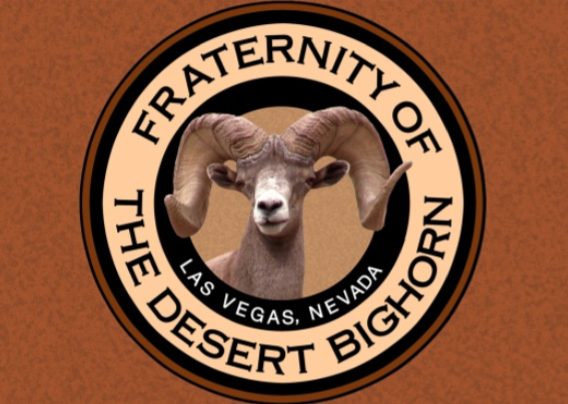 Bozeman, Montana – December 7, 2016: With the passage today of the National Defense Authorization Act from Congress, the Wild Sheep Foundation (WSF) and its Nevada affiliate, the Fraternity of the Desert Bighorn (FDB), with many other conservation partners, have again secured the Desert National Wildlife Refuge.  The future of the refuge is still under examination, but that will now proceed with full and thorough public process.

WSF Legislative Affairs Committee Chairman and FDB President Brett Jefferson stated,  “Hunters are the first conservationists in the U.S. and also share a historical heritage with the U.S. military.  We work together on the refuge to ensure our wild sheep and wildlife conservation priorities as well as military readiness are maintained.  We are very pleased that Congress has acted to maintain this relationship.”

The Desert National Wildlife Refuge in Southern Nevada is the largest refuge in the lower 48 states.  For decades, the Nevada Test and Training Range and the U.S. Fish & Wildlife Service have worked cooperatively on refuge management and military activities.  The area comprises six major mountain ranges and 1.5 million acres in Nevada. The refuge is habitat for desert bighorn, and also sustains the desert tortoise and an extensive list of birds, mammals, reptiles and plants.

Recent proposals in the annual National Defense Authorization Act would have confused the shared authorities of the Air Force and Fish & Wildlife Service, and would have eliminated public involvement in decisions about sharing the dual missions of conservation and military readiness.

WSF President & CEO Gray N. Thornton added,   “What makes the Desert National Wildlife Refuge work for both conservation and military readiness is the same principle that applies to all federal land:  multiple use.  It depends on close cooperation.  Conflicts can be complicated, but they must be resolved directly and we are committed to the rules for doing that.  We appreciate the legion of fellow conservationists that together make us all stronger players in the process than we would be otherwise.”

There are 18 water developments in these ranges that the Fraternity of the Desert Bighorn has constructed over its 53-year existence, in conjunction with the Fish & Wildlife Service and the Nevada Department of Wildlife. These water developments provide about 110,000 gallons of critical water to wildlife annually, including a population of approximately 1,000 desert bighorn sheep.

The future of the Desert NWR now depends on an environmental study that must be submitted to Congress with any future proposals to change the management program of the refuge.