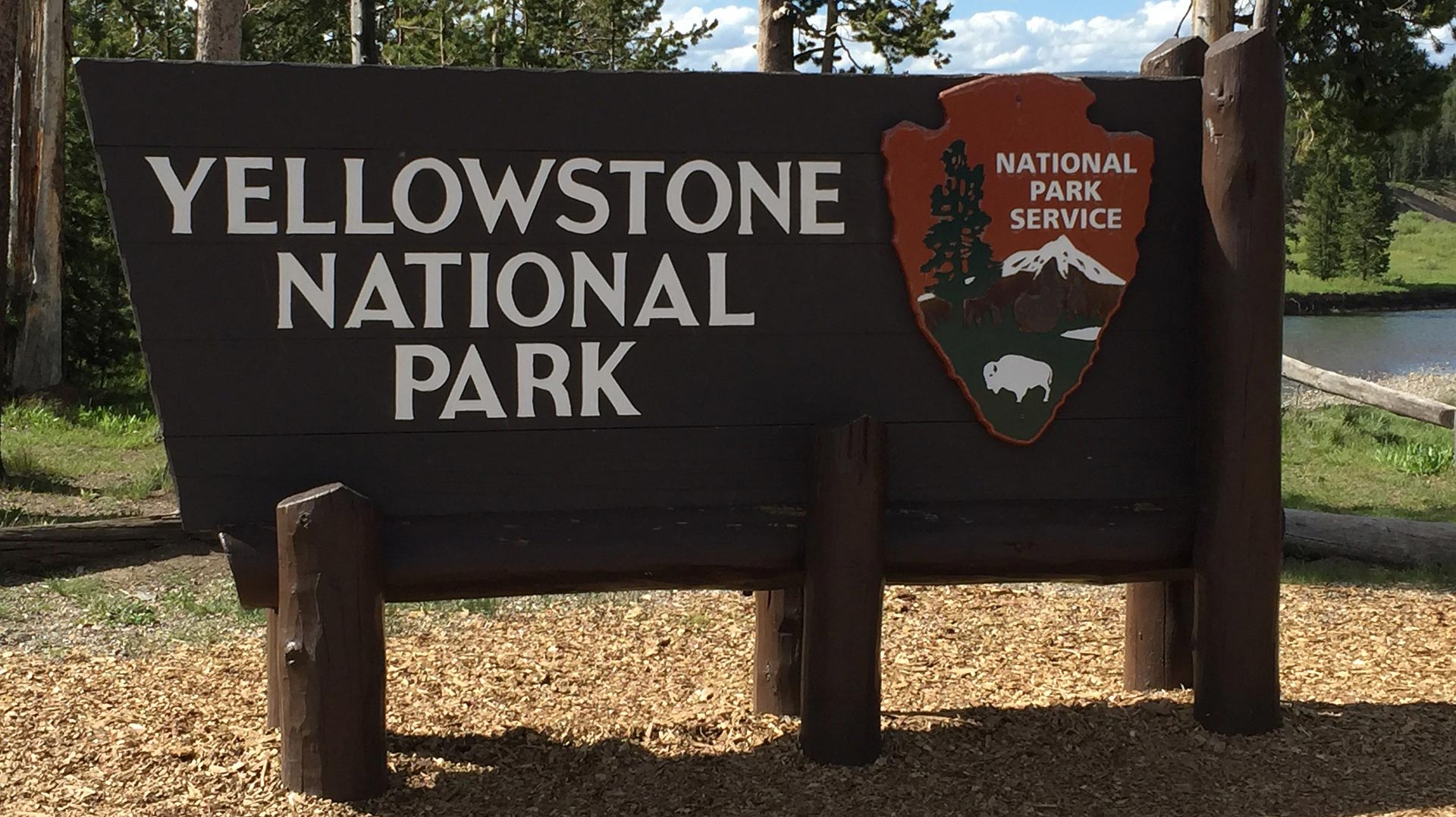 In 1964, recognizing the value Americans placed on the environment, public lands, and the positive economic impact of outdoor recreation, Congress made the Land and Water Conservation Fund (LWCF) law. Rather than using tax-payer dollars to fund the conservation and management of these national treasures, LWCF takes a portion of the proceeds from the extraction of one natural resource – offshore oil and gas – and creates a reserve of funds to conserve other natural resources – water and land.

This past week, Montana Senator Steve Daines announced that the U.S. Senate would be voting on his bipartisan bill, the Great American Outdoors Act when the Senate returns from the state working period in June. Daines’ bill requires full, mandatory funding of the LWCF at $900 million annually. It also helps fix the $11.9 billion maintenance backlog facing national parks across the nation, including over $700 million in Glacier and Yellowstone National Parks.

“That’s what conservation means, the wise use of natural resources without waste,” said Gray N. Thornton president and CEO of the Wild Sheep Foundation. “This was a smart law that takes the benefits of one resource to secure the benefits of other resources. It needs two improvements to meet the needs of the present: a commitment to use these funds as intended, which is what fully funded means, and help for the care of public lands we already have. Senator Daines’ bill does both.”

Every year, energy companies drilling for oil and gas on the Outer Continental Shelf pay billions in royalties into this fund. Of these, $900 million per year is intended to protect national parks, areas around rivers and lakes, national forests, and national wildlife refuges from development, and to provide matching grants for state and local parks and recreation projects. LWCF has one weakness. Without being fully funded, Congress can and has diverted millions for other needs. The result is a backlog of necessary maintenance to these public resources, in addition to missed opportunities for new conservation actions in the face of never-ending development.

Over the years, LWCF has grown and evolved to include grants to protect working forests, wildlife habitat, critical drinking water supplies and disappearing battlefields, and increased use of easements.

“We’ve had little to cheer about lately, but this is significant and historic, bipartisan conservation legislation we’ll be seeing the benefits of for years to come,” Thornton explained. “Tip of the cap to Senator Daines for latching onto LWCF and not letting go until the job was done.”